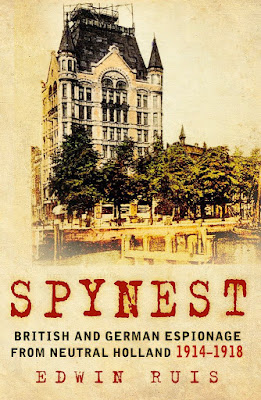 After the First World War broke out, Holland, and the port city of Rotterdam in particular, became a prolific breeding ground for secret agents and spies. The neutrality of the Netherlands, its geographical position between the warring nations and its proximity to the Western Front meant that the British and German secret services both chose Holland as the main base for their pioneering spy operations. It was here that the new intelligence agencies fought their battles, each in pursuit of the other’s secrets.

Both sides send in their own agents, but they also hired local men and women to work for them, as couriers, trainspotters and infiltrators. Many of them were recruited from the shadowy criminal underworld and brought with them their own concerns; others sacrificed their lives for love of their country.

Author Edwin Ruis has plumbed the depths of the international archives to bring to light the unexplored and often well-guarded secret histories of intelligence in the First World War. But even this is only half the story. Those who were not found out, the truly successful spies, remain a mystery to this day …

Date of publishing: February 2016 by The History Press.
U.S. and Canadian distribution by: Trafalgar Square Publishing. 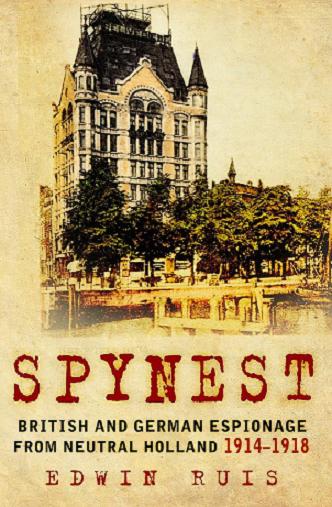